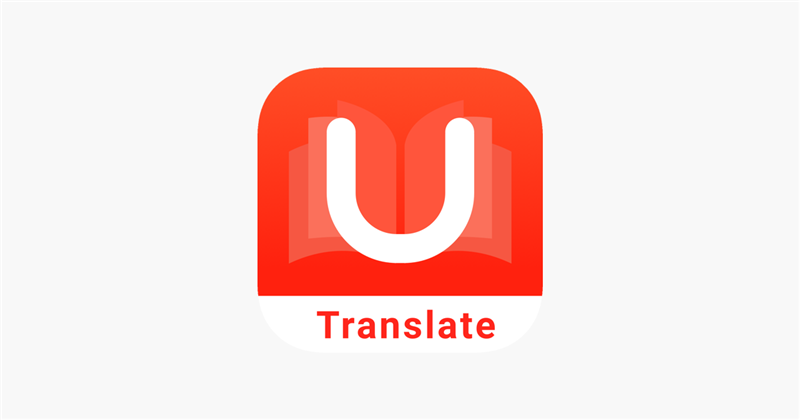 In many people's minds, Chinese are usually not qualified to teach Indian English. After all, Chinese students have been dumb for a long time. In addition to the less native accents, the fluency and vocabulary of Indian people in movies and TV series can make Chinese people more fluent. But what you may not know is that around the world, 50 million people point to a Chinese App called U-Dictionary to learn English. The Indian public was particularly enthusiastic, even lifting it to the top of the country's Google Play educational app download list, helping it beat Google's Google Translate in a local battle. And the U-Dictionary is the overseas edition of Netease Youdao Dictionary.

In fact, there are probably a lot of prototypes for the U-Dictionary video story, because the App is designed to serve India's poor. According to an article by Business Standard, netease youdao team has two goals in the Indian market: one is to help users with low literacy level solve translation problems, and the other is to clear communication barriers between different states. Indians may need basic education more than you think. 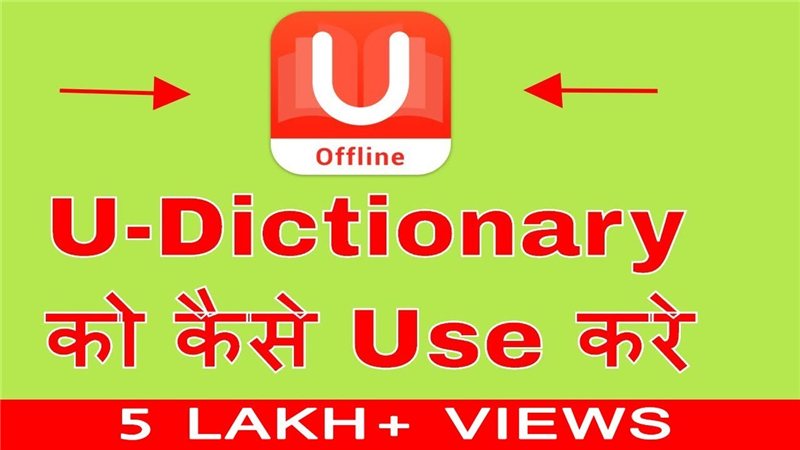 According to UNESCO institute for statistics (UIS) in 2015, by then, India's adult population literacy rate is only 72.1%, well below the world average (86.3%), even better than Uganda (73.9%), eritrea of issuing its own currency in 1997 (73.8%), and other countries are low, rather than the world's third-largest economy, according to the global PPP figures released by the IMF) position is out of proportion. Nearly 30 percent of ordinary indians don't even know how to write in their native language, let alone learn English. But learning to read, write and speak a little quickly can mean more opportunities for many people to make more money, improve their lives and even change their lives.

There are also Indian mobile phone users who choose apps and care a lot about "will this work on my phone?" According to an interview with Netease Youdao vice President liu renlei by the economic observer, the youdao team didn't think about this at first, but later found that users in India were uninstalling u-dictionary at a rate as high as 70%. The disappointing figure almost put the youdao team off. They looked it up and found that it wasn't the product that didn't work, it was the indians' habit of loading and deleting apps because their phones had too little memory. In order to make room for the phone, users often delete the software and install it again when they need to use it.

Traffic is expensive and a pain for Indian consumers. Before 2017, one gigabyte of traffic in India cost $4, which is not cheap for civilians. Combined with these objective conditions, App developers keep the memory footprint of the product small and make many functions available offline. All for the sake of reassuring iron son. Another obstacle was once the heart of the r&d team. As a language education App, the core work that u-dictionary needs to do well is undoubtedly the construction of language database. But in the Indian market, the project is scarily large. Because indians use so many languages. In 1961, a study identified 1,652 languages in India. In 2001, 29 Indian languages were spoken by more than a million people. Due to the complicated domestic political and cultural environment, Indian law does not make any language the official national language, but only the first official language (Hindi) and the second official language (English). 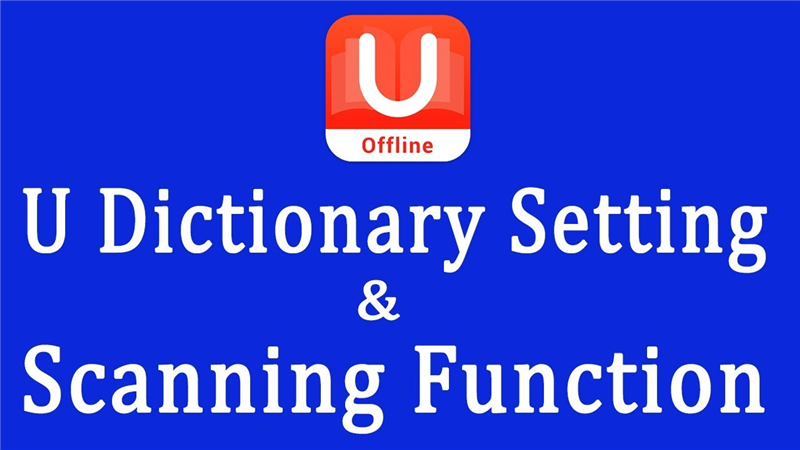 The youdao team did a lot of dumb work on this, "spending a year hiring local Indian language experts to edit each article". Thanks to the ploughing efforts of old farmers, 93.78% of India's population now speaks languages supported by the software. All the efforts were in vain. In 2016, after landing in India for several months, u-dictionary quickly won the "best application of the year" award in Google Play Store, beating Duolingo (multi-neighboring countries) and Indian native learning App -- BYJU's in terms of reputation. These achievements also lay a crucial foundation for u-dictionary to beat Google translation in 2019.

Besides u-dictionary, many Chinese apps are popular in India. Such as douyin overseas edition Tik Tok, eggplant fast transfer overseas edition SHAREit. In the case of SHAREit, its success in India also has something to do with the poor infrastructure in India, especially the communication infrastructure. Early on, the App quickly hit the market because of the fast speed of transferring files at close range, which made up for the lack of 4G network in India.

In general, successful apps that go to India have one thing in common: they are carefully localized. With more than a billion smartphone users in China, the market is big enough for Internet companies to have plenty of room for trial and error and plenty of resources to keep iterating over products. The mobile phone App that has long been tested by the Chinese market, once going out to sea, as long as it overcomes the obstacle of "acclimation to water and soil", it will probably play a day. However, the key is to find out the actual needs of local users, figure out what needs they have or may have in various scenarios, and then not slack off hard work and follow the problem to the end. The vast overseas market, represented by India, is still a blue ocean for Chinese Internet companies. Some have already begun their voyage. 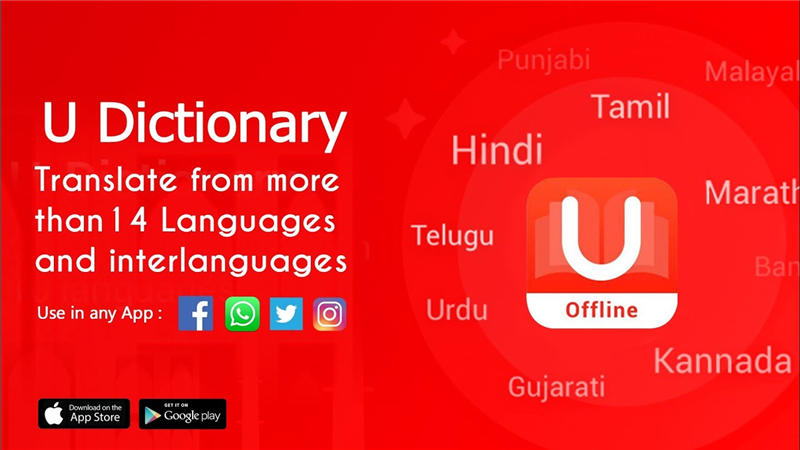