How to use electric pressure cooker safely 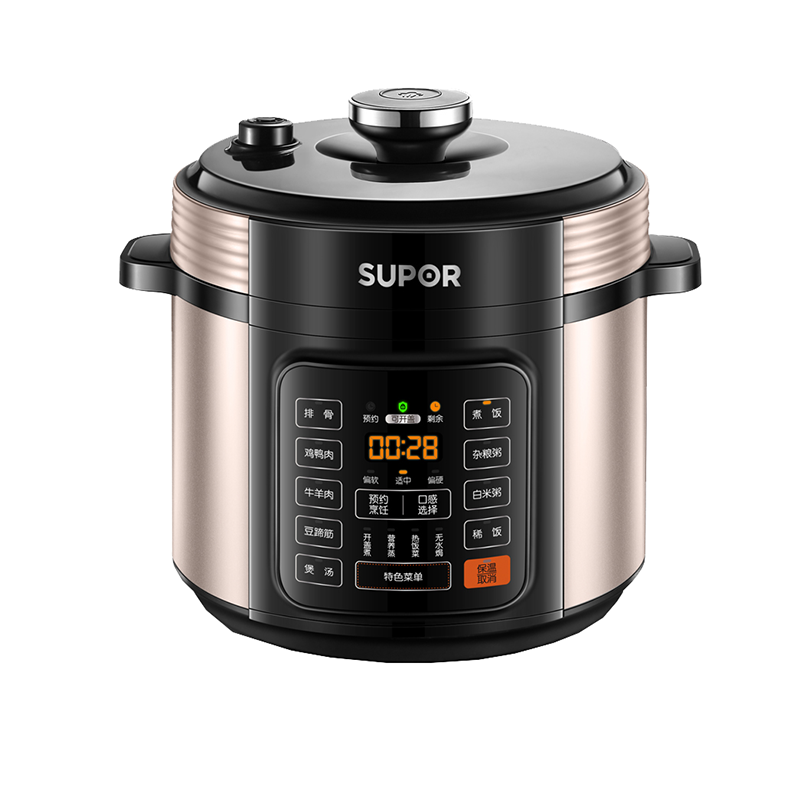 1. Operate according to the manual after you buy it, because every kind of electrical appliance has its special operation. If you don't know anything about it, operate it directly, it is easy to make mistakes.

2. Although the electric pressure cooker can be used for cooking rice, boiling soup, porridge, but adding food to the pot, the amount of food should not exceed four-fifths of the capacity of the pot, otherwise, it is easy to overflow the pot.

4. The electric pressure cooker in the working state cannot be pressurized at will, otherwise it will cause an accident, which will cause irreversible serious consequences.

5. When there is pressure in the pot, do not open the lid forcibly. Open the lid after exhausting and reducing the pressure. This is the official opening method.

6. Clean the electric pressure cooker every time you use it, but it should be noted that do not scrape the pan with sharp objects, otherwise it may be damaged.

When using electric pressure cookers, pay attention to its safety, and try to avoid incidents such as collapsed lids, splashing soup and injuring people. How can it be used to ensure its safety? Use according to regulations, as follows:

1. The lid is tightly closed before electric heating: If the lid is not closed properly, the handle is not aligned, and the lid and body are not firmly bitten. At this time, as soon as the air pressure inside the pot rises, the pot will be flushed open, and even cause injury accidents. 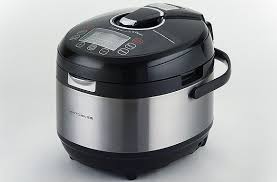 3. The pressure must be lowered before opening the lid: if the pressure is not lowered, forcibly opening the lid will cause accidents such as collapse of the lid, splashing soup and injuring people. The pressure reduction method can be naturally cooled or poured with cold water to reduce temperature and pressure. But it should be noted that if there is gruel in the pot, it must be treated separately.

Why does the electric pressure cooker explode? 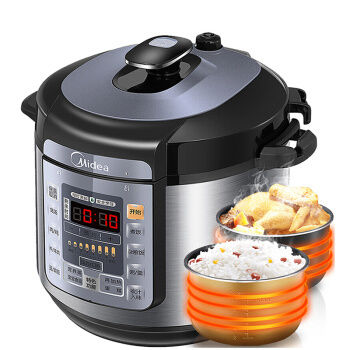 Can the pressure relief of the sealing ring give people peace of mind?

Can the exhaust valve be an important task?

How to use a pressure cooker for beans

More blogs
"How to use electric pressure cooker safely"的评论