Which software product has the biggest codebase in the world?Here’s an awesome infographic about the size of some significant codebases throughout history,Tabpear 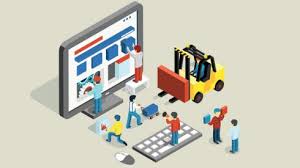 Which software product has the biggest codebase in the world?

Here’s an awesome infographic about the size of some significant codebases throughout history: 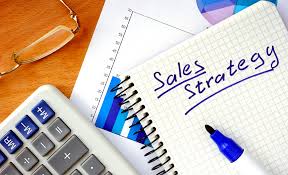 Google has literally 2 billion lines of code - and it’s all checked into the same repository! 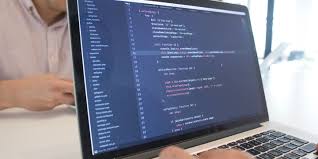 But it’s multiple products - Google search, Google Maps, and lots of other Google products - all rolled into one giant ball of code. 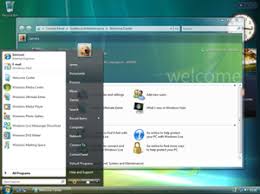 Today, Microsoft announced what they believe is the world’s largest Git repository:

results in a Git repo of about 300 gigabytes in size

You can read more about how the Windows team manages this complexity with Git here.

I only write about programming and technology. If you follow me I won’t waste your time.