As a software engineer, what's the most ingenious line of code you've seen,If you asked me to implement strlen, I’d probably write something like this,Tabpear 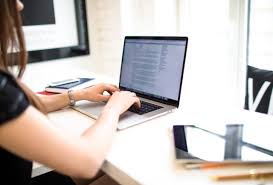 As a software engineer, what's the most ingenious line of code you've seen?

A really, really cool piece of code I found is in the GNU glibc source code. It is the strlen function in the string.h header file.

If you asked me to implement strlen, I’d probably write something like this:

Nothing really wrong with that. Does the job and is about as complex as you’d expect.

But the folks who wrote glibc. Good lord this is cool! 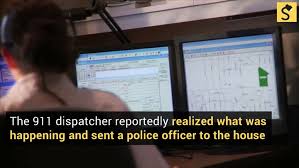 Before I begin, you can find the full source here. I’ll be removing comments and changing indentation where I think it helps readability, so check the original for how it’s actually written.

So, the function begins by iterating over the start of the string one letter at a time until it finds a character that is aligned on a longword boundary. If it finds the end of the string in there, it bails out and returns the length

Then (hold on to your britches), it casts the string from that point on to an array of unsigned long ints

Now the function can leap over characters in groups of four or eight depending on the system architecture. It sets up some magic numbers so that when it encounters the end of the string it will know that a NULL occurred in the middle of the long int. 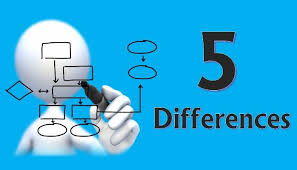 With that done, the main loop begins

On each iteration, the function copies a group of chars over to a longword variable and advances the string pointer. It then applies its bitmagic. If the result of the bitwise operation is non-zero, then the function has found the NULL somewhere in the last leap (Possibly. It can misfire):

If it thinks it has found the NULL, cast that part of the string back to chars and look for the zero entry: