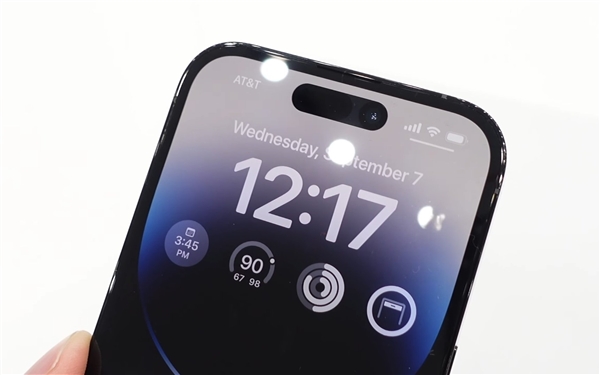 The biggest scam in the smartphone world is that users desperately need a small-screen flagship.

After the mini models did not sell well for two consecutive years, Apple finally cut down Ye Gonghaolong's mini iPhone, and once again practiced the rough line of big is good, good is big, and launched a 6.7-inch iPhone. The iPhone 14 Plus, of course, the benchmark iPhone 14 is still going strong.

The charging power supported by the iPhone 14 series is still 20W, and the iPhone 14 can be charged to 50% in the fastest 30 minutes. The legendary 35W fast charge did not appear.

As a son, the iPhone 14 Pro series uses the latest A16 bionic processor, which has up to 16 billion transistors and adopts a 6-core CPU (2 performance cores + 4 energy efficiency cores) and a 5-core GPU architecture. Its neural network engine has nearly 17 trillion operations per second, which Apple calls the speed king of smartphone chips.

However, it is quite surprising that Apple did not focus too much on the A16 Bionic processor, but focused on two functions: the creative and elegant Dynamic Island (Dynamic Island), and the huge improvement in photography.

Similar to Liu Haiping, which was a good combination of software and hardware in the past, this time the iPhone 14 Pro series has innovated some product forms, turning the bangs that have existed for many years into a "pill" in the middle. At the same time, with this pill as the center, Apple has made a lot of system software adaptations in a targeted manner, so that the apparent defects have become the highlights of the interaction. 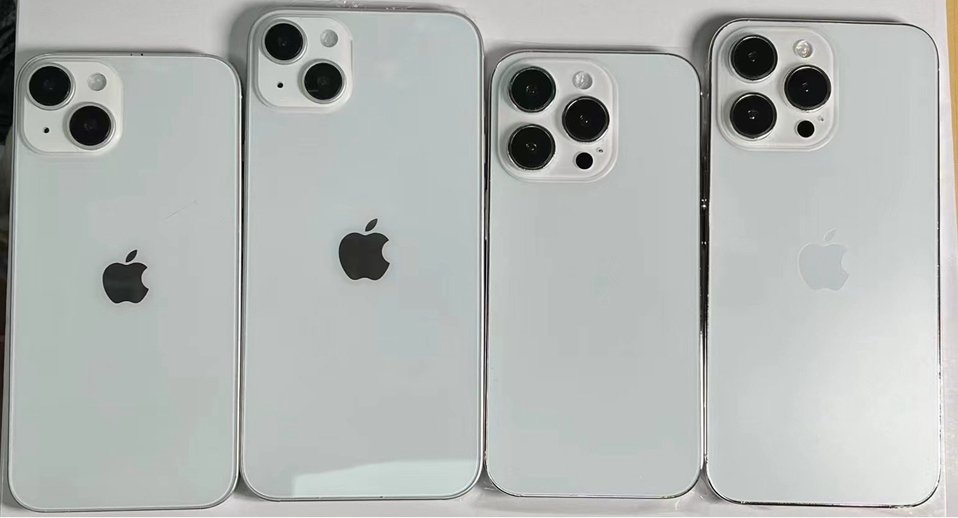 It can be said that the Smart Island function has carried forward the concept of "notification is information" in a more advanced and elegant way, bringing richer information and interaction. It mixes the status bar, widgets, notification push, and the concept of "second screen", and blurs the boundaries between the interaction between "pills" on the hardware and system software, it seems so natural, interesting and vivid.

As of iOS 14, when an app is actively using the camera, a green dot will appear to the right of the iPhone notch notch. On iPhone 14 Pro series models, this privacy indicator is now displayed in a new pill-shaped "smart island."

The repositioned camera indicator can be seen in Apple's video introducing the iPhone 14 Pro, which appears when the built-in camera app is opened. A green dot indicates that an app on the iPhone is using the camera or camera and microphone.

The green dot that appears directly next to the front-facing camera on iPhone 14 Pro models is similar to the green light that appears when the MacBook webcam is active, providing a more consistent experience across devices.

An orange dot also appears in Smart Island when an app is actively using the iPhone's microphone instead of the camera, but footage shown during Apple's event suggests that the orange dot will appear to the right of the battery in the status bar, at least in Smart Island" does this when it is already in use.

The price of iPhone 14 is reduced on the 13th! Just look at the price, specifications and models of the iPhone 14!