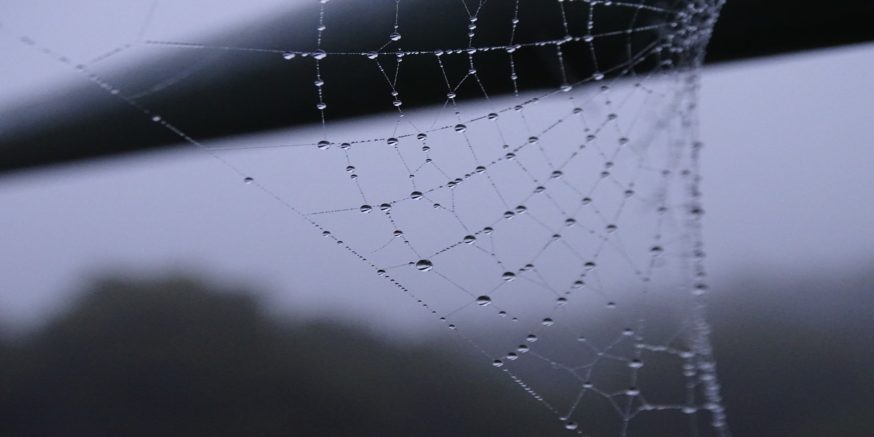 This article by CHRISTINA COMBEN was originally published at CoinCentral.com

Have You Been Wondering What Web 3.0 Is?

If you’ve been hanging out with techie friends at a conference lately, you’ve probably heard the term “Web 3.0.” And if you haven’t yet, you probably will soon. But if it’s one of those questions you’re a little ashamed to ask, don’t be. Not many people know what Web 3.0 is, so it’s understandable if you’re confused.

On top of that, a really succinct description and tight enough narrative have yet to emerge, making its definition open to interpretation. Experts are also still arguing over what pertains to Web 3.0 and what will come way in the future.

While we’re on the subject of Web 3.0, a quick recap on Web 1.0 and Web 2.0 might come in handy. People are starting to refer to the internet in different stages as its capabilities and how we interact with it evolve.

Think back to the early days with a dial-up connection where you could read stuff online and maybe send an email. Web 1.0 was one-directional. There was little interaction and the information was broadcast to us by corporations and media.

Company websites were monologues of lengthy product descriptions and stuffy corporate rhetoric. “About Us” pages filled with vapid cliches about “going the extra mile,” and customers being “at the center of everything we do.”

Internet sources weren’t trusted in universities. You still had to hit the library to find books to reference in your thesis. Copyscape didn’t exist. MySpace wasn’t born yet, and the Y2K bug was a really big deal. Getting a website designed was also an extremely lengthy and expensive process.

Web 2.0 took us to a whole new level, characterized by people interacting with websites–and each other–more. Social media rules the roost. Peer to peer reviews are one of the most important buying decisions, with 90 percent of customers reading online reviews before purchasing–and 88 percent of them trusting them as much as a personal recommendation. 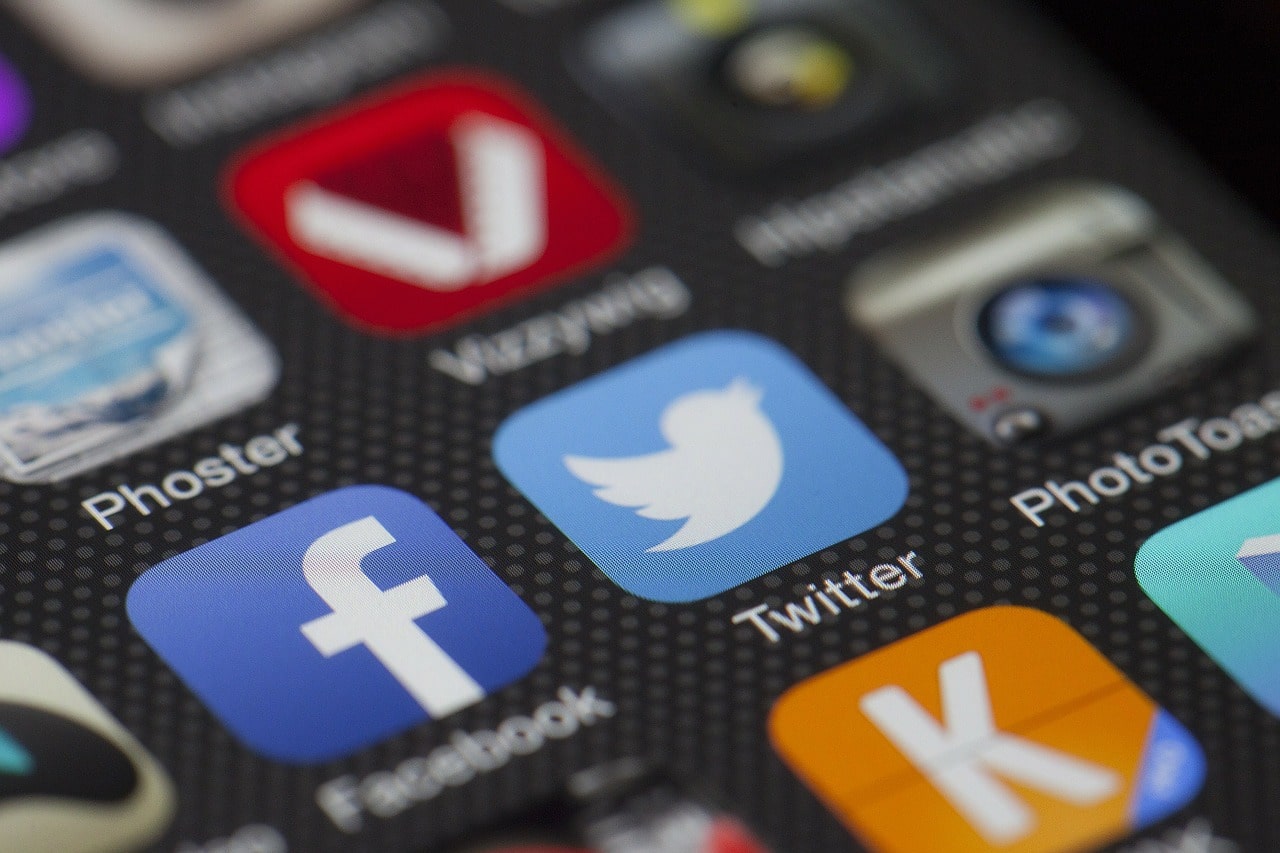 The sharing economy allows us to stay in other people’s houses and rent out our cars. Anyone can get a website and upload their voice to the internet, whether in writing or recording. YouTube has almost 1.5 billion users worldwide and as of 2016, there were around 300 million personal blogs registered. And we now access the web from our handhelds more than our desktops.

So, now we know all about that, what changes can we expect to see as we move towards Web 3.0, the next evolution of the internet? Coined by The New York Times reporter John Markoff in 2006, the concept of Web 3.0 isn’t actually new.

Web 3.0 will bring about a further shift in how we create and interact with websites. But is it here yet? And what exactly does it involve?

IoT and the Internet of Everything

If you have a smart refrigerator, use Alexa, own a baby monitor, speaker, or some other device that connects to the web, you’ve already used IoT technology. While IoT technology has been slow to get off the ground and is not without its problems (just ask Jeep), it’s a strong characteristic of Web 3.0. A concept otherwise known as “ubiquity.”

The internet will no longer only be on your desktop like with Web 1.0, or your smartphone, like Web 2.0. It will be everywhere, so prepare yourself for entire saturation. In fact, Web 3.0 may as well be called the web of everything and everywhere, as most things around you are connected online.

Our current infrastructure doesn’t quite support this yet, however. Our devices are too slow and too insecure. No one wants to risk getting their cardiac device hacked into, or losing control of their vehicle while driving. But it’s a taste of what’s to come in Web 3.0. 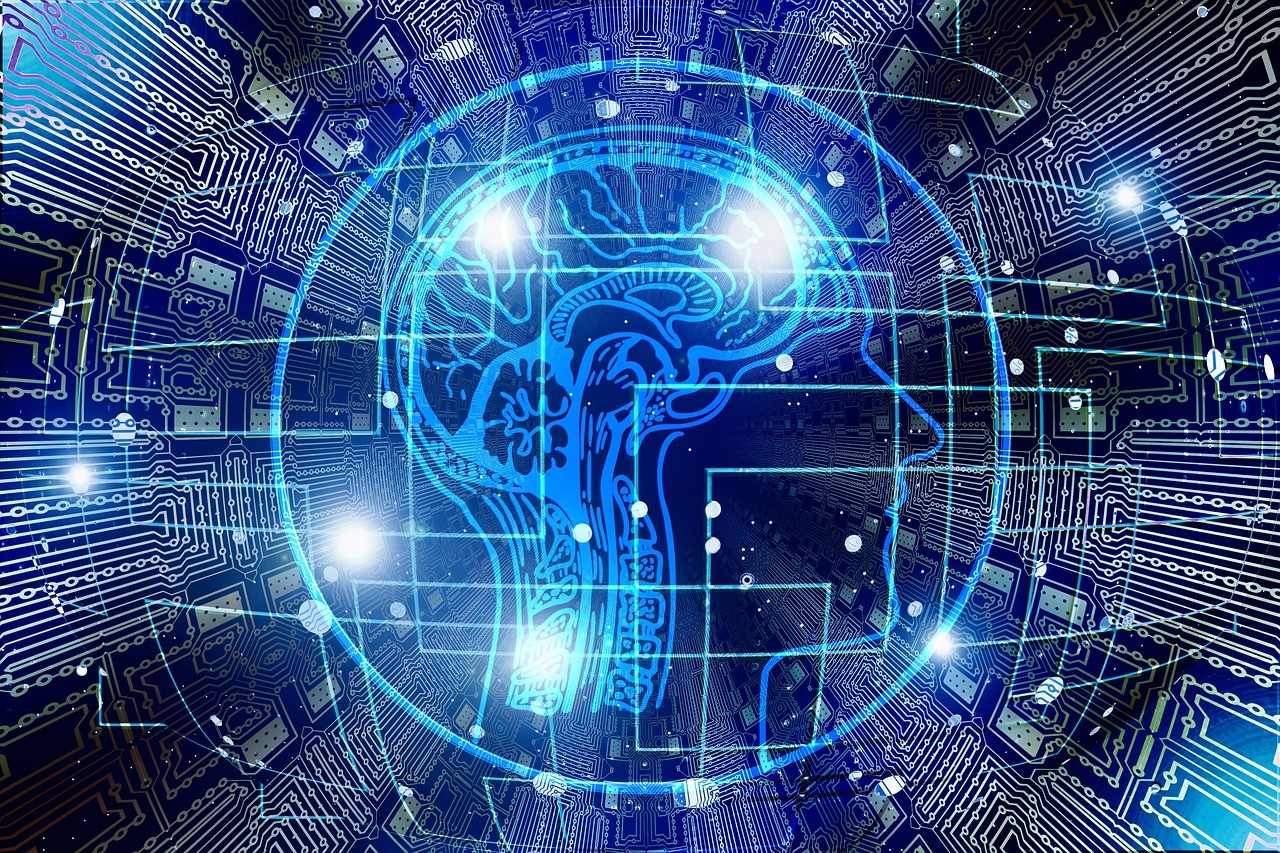 In Web 3.0, computers will show characteristics of human intelligence, such as decision making and learning. Companies like Facebook and Google have been using AI for some time already to organize Big Data and optimize advertising.

According to the University of Maastricht, “Machine learning algorithms are widely employed and are encountered daily. Examples are automatic recommendations when buying a product or voice recognition software that adapts to your voice.”

Thanks to machine learning, computers are becoming more advanced and can process and understand information in a much more human way. And if you consider the above example, we can already speak something fairly complex into our phones and get an acceptable answer back. This will only get better.

And just think about LinkedIn Messaging. The chat offers predicted responses generated by machine learning, based on what you might reply. It reads the language and formulates suggestions based on the scanned text. This shows everyday applied AI in use. Pretty cool, right?

AI, like blockchain, can also remove the human factor from, say, websites that are popular because of fake reviews or manipulated search results. And in fact, blockchain technology may also be instrumental to Web 3.0, allowing users to interact and removing trust issues through smart contracts.

Talk of Web 3.0 often throws up mentions of the “semantic web,” which is almost like an extension of AI. The semantic web is basically a way in which information is categorized and stored so that a computer can understand it as well as a human. The semantic web will teach computers what the data means, so that AI can be born.

Considering this is Web 3.0, we’ll need more 3D graphics to accompany it. Here other technologies like AR and VR will also come into play – computer games and apps using 3D, for example.

Also, 3D printing will step up and become more accessible to all, not just large labs with big budgets. These are all components of the next wave of evolution in the web.

Much like AI and blockchain, there’s more marketing hype around Web 3.0 than actual, practical use cases right now. People have even been led to believe that Web 3.0 will form virtual cities and 3D shopping malls.

But, just like eradicating poverty and decentralizing the world, these things may be a long way off still, perhaps pertaining to Web 4.0.

So, the takeaway on Web 3.0 is: don’t believe all the hype. Just like the multitudes of products that claim to use AI and are only backed by an algorithm, Web 3.0 isn’t everywhere yet. But it won’t be too long before it is.