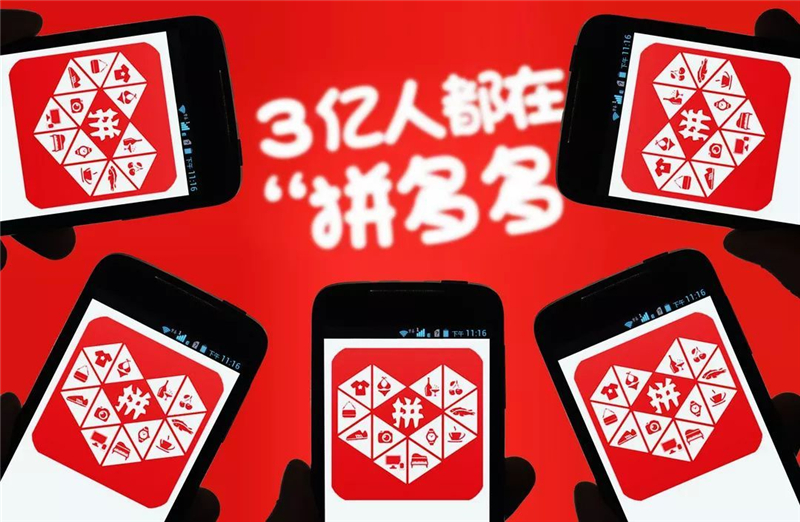 In a certain time dimension, e-commerce giants are often supported by a major growth point, such as customer unit price or number of users. However, while the number of users is increasing rapidly, the annual expenditure per active buyer of Pinduoduo has also increased significantly. In the 12 months at the end of the quarter, this figure was 1467.5 Yuan, a year-on-year increase of 92%. A lot of these user-level growth is attributed to the 618 strategy. Since June 1st, the joint multi-brand merchants have launched a 10 billion subsidy campaign to subsidize 10,000 products, including Apple series electronic products, Dyson home appliances, Bose, Sony headphones and so on.

During the 618 period, more than 1.1 billion physical orders were sold on Pinduoduo, the sales increased by over 300% year-on-year. Among them, nearly 70% of orders come from cities of the third line and below. In the mode of “Crowd Ordering”, Chery Automobile, Midea Air Conditioner, Electric Shaver, Electric Toothbrush and Genuine Guoxing Apple Series are popular among third- and fourth-line consumers. From the supply side point of view, the growth of the platform GMV is caused by the products provided by the platform to meet the needs of users. At the end of June, Pinduoduo’s vice president mentioned that the starting point of the traditional e-commerce and retailers is to help the merchants to sell goods. The starting point of the fight is to help users find the most suitable products. If there is no such commodity in the market, then there is a lot of responsibility of Pinduoduoto to help them create. 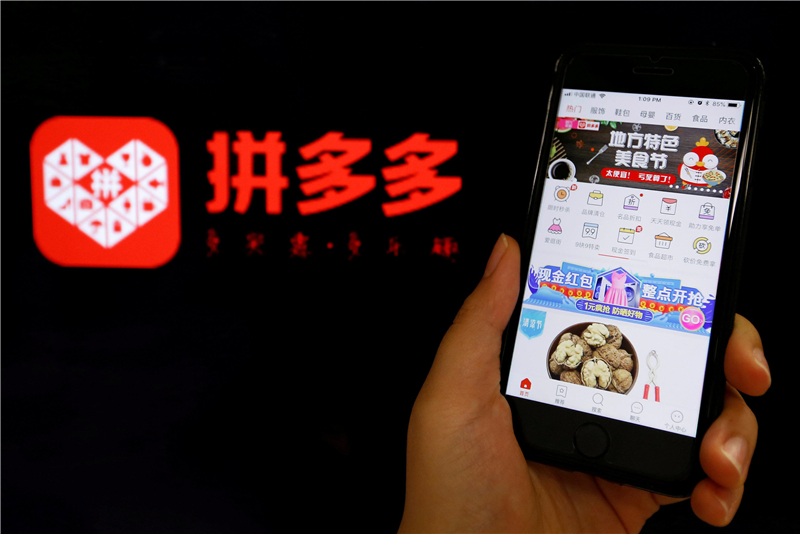 Under such a streamlined chain, member companies and pilot brands have to make concessions in the early stages. Even after the new branding plan has been internally established, the team has been thinking for a long time to decide whether to push this strategic project. “This is contrary to the traditional brand development model.” Jing Ran said that the traditional brand development model is to pursue high value-added, to promote large-scale expansion and product development investment with high profits, while the new brand plan is to remove channels, marketing, etc to add value. Until the one-generation foundry brand became the new first-line brand, the new brand planning team was considered to have reassured. Home Guardian is a member of the new brand plan. Its parent company designs and manufactures products for the world-renowned sweeping robot brands, including Honeywell, Whirlpool, Philips, etc., with an annual production capacity of more than 1 million units.

Most of these products are priced at 1,000 Yuan. Above, the sweeping robot under the new brand jointly created by the new brand plan is priced at 278 Yuan. The data provided by Pinduoduo is that from the end of 2018 to June this year, the home guards sold more than 300,000 sweeping robots, and most of the orders came from the sinking market. "When the price of the sweeping robot is more than one thousand Yuan, its target users may only have 10 million people. If the price is lowered to about 300 Yuan, the target user may surge to 100 million people, which is a tenfold increase. "In essence, the rapid growth of Pinduoduo GMV is driven by the increase in retail efficiency.

“This shows that the company’s investment in brand recognition has paid off, and users in low-tier cities are also increasing. The Pinduoduo platform serves all groups,” said Jiuding, vice president of strategy at Pinduoduo. This is another transformation from the supply side. On July 31 last year, Pinduoduo announced two announcements, respectively, for targeted apparel invitations for apparel, food, cosmetics and other consumer goods and furniture and building materials categories, and invited brand owners to settle in. In August, Pinduoduo launched the brand pavilion, Netease strictly selected, Armani Hundreds of brands such as Bose have settled in Pinduoduo.

In the tens of billions of subsidies launched during the 618 period this year, large subsidies have flowed to 3C digital products such as Apple mobile phones with higher unit prices. Pinduoduo’s good agricultural product strategy is also playing a role. During the 618 period, nearly 70% of agricultural product orders came from first- and second-tier cities. In June of this year, after the news that the cost-effectiveness of the independent business group came out, Pinduoduo also reported that it was considering the independence of the “time-limited spike” channel, and established the second-selling business group to enter the first- and second-tier cities. Whether this is true or just a public relations war, the pace of Pinduoduo's move to first- and second-tier cities has significantly accelerated.

When e-commerce giants rushed to Pinduoduo's sinking market, Pinduoduo is also on the rise, squeezing into the first- and second-tier markets that have long been considered to have been divided. 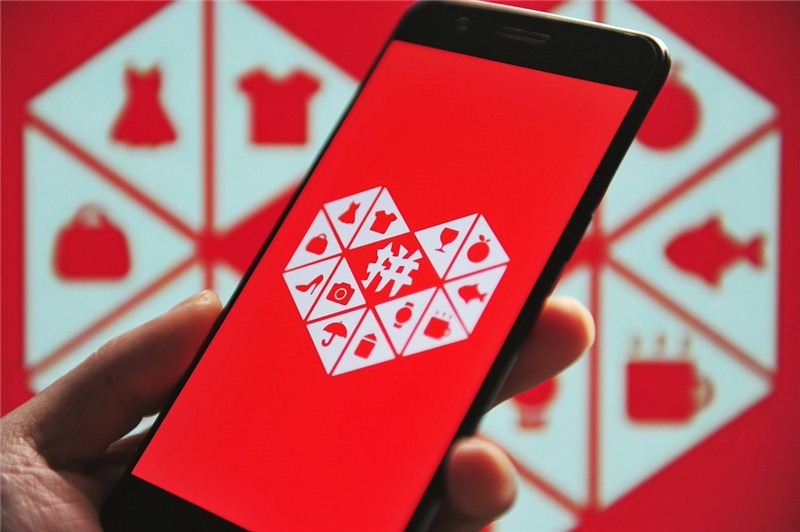