There is actually such a blatant game that harvests cat slaves! 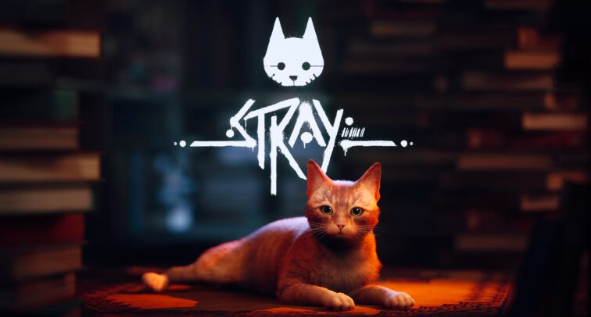 Lost Stray is a very interesting and relaxing puzzle adventure game. In the game, players play as kittens and roam freely in a mechanical world, looking for their way home. However, the puzzles and background of the game are unclear. There are many Players still don't know what the content of the background setting is. Let's take a look at the analysis of the lost stray game plot.

The first guess is that some time after the city was closed, it was found that some cases were accidentally sent to the whole city, starting to spread in the lower part of the city. The speed of the spread is very fast. Even if the blockade is not used for the management, it can only increase the blockade and block the entire Xiacheng District, but this still cannot prevent the expansion of the virus. The virus began to spread throughout the sanctuary, more and more people died, and finally the virus began to enter the management, and the people in the city were equivalent to hopeless. In order to survive, the people who are still alive in this city upload their memories to the robots through some special means, just like B12. I hope that these robots can carry their own memories and can live. To continue in this way, his miserable life.

However, there will inevitably be some problems during the transmission process, which leads to the fact that after the transmission, although people do what they do, what they should do, and what they should do, they still have the ability to innovate. However, many things, such as language and other series, have been seriously damaged, or some changes have been made, and human beings have become completely different forms of living creatures. To be precise, they can no longer be living creatures, but some and space necromancers. The same simple cold machinery. And like B12, there are very few robots that still retain the complete history of their own promotion. To be exact, we only encountered one such as B12.

The second guess is that the virus is still raging, but in the end, it has led to the completeness of human beings. Before they are completely wiped out, human beings hope that they can keep some of their survival records, etc., so some humans copy their memories into some Fragments, copy their own behavior into some modules, and inject them into these robots that had no thinking ability before, so that the robots. Let’s re-show that there were signs of human life here, but these are different from guessing that humans copied their own memories to robots, which is different from China. These are just to give robots some special abilities, such as thinking, rest assured , Do needlework, handling, dance and a series of. 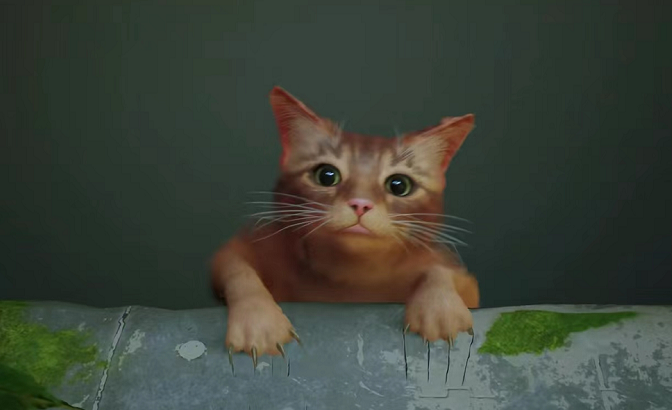 The third situation is that human beings are completely wiped out, but what happens after they are wiped out? Robots have been living with humans for a long time, so they have begun to evolve, learn, and develop, and another civilization continues to live in this city.

This game is a recent new game on steam. At the beginning of the adventure survival genre, I felt that I hadn't been a cat for a few years and couldn't make this game. I can't say that the story itself has anything new. It's just such a kind of "old wine in a new bottle" and its bottle It's really good, not only cats, but also several main detention points in the game: slums, ant villages, and Nakamura.

Among the three maps, Nakamura is the best-looking one, which is probably the main source of impression of the widely circulated "Cyberpunk Cat".

What kind of bad intentions can kittens have? Destruction is all about saving the world! Another great thing about "stray" is that it turns the daily actions of cats into the operation content in the gameplay, and makes these content play a key role in the game process.

Although "Stray" has received rave reviews, the views of some players who have negative reviews are also reasonable?