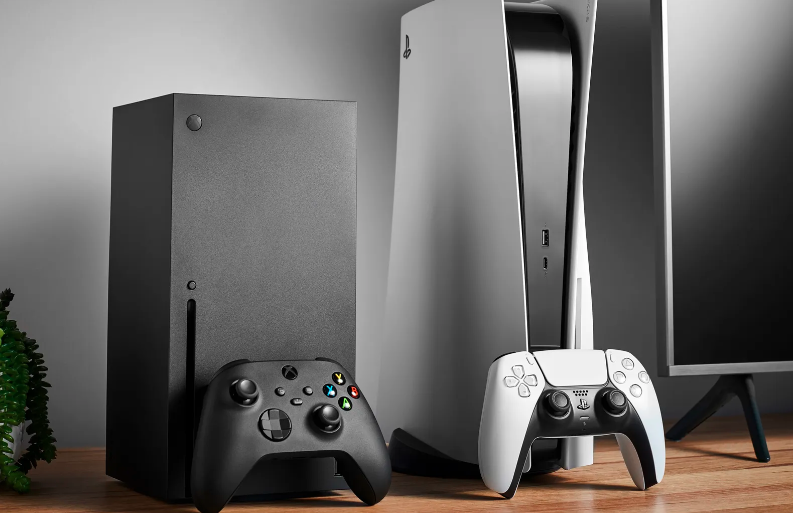 Each has its own original game and compatible different games, and also has a different focus on technology.

Focus on the exciting enjoyment brought by the game process to the senses, which can be selected in Playstation and Xbox.

If you prefer action-adventure role games, you can consider Playstation. At present, the latest hardware upgrades will make the game experience more exciting, and the delicate reflection of the scenes during the game will make the game more realistic. 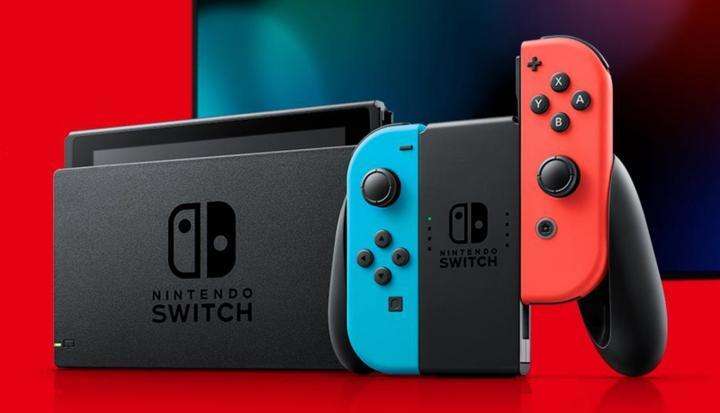 If you prefer racing shooting games, you can consider the Xbox, which runs fast enough, the picture is accurate enough, and enjoys the fun of the game brought by the speed.

At the same time, Playstation and Xbox are each equipped with network media support, such as Netflix, Amazon Video, etc., with the latest 4K high-definition display, which expands the entertainment function of the game console.

Gamers who want to relax are more recommended for Switch. The game types are mostly relaxing and leisure, and the body is light and can be carried anywhere, which is more suitable for the purpose of relaxing at any time.

The most special thing is that for players who want to drive the whole family to play sports at home, the various game modes of the Switch Standard Edition are more suitable for physical exercise in the game. 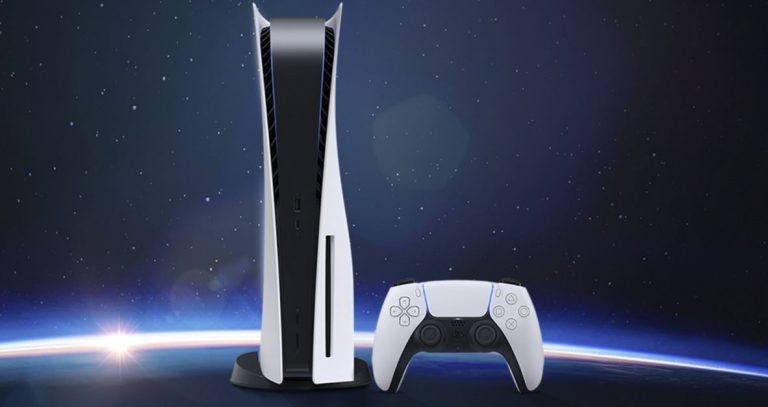 2. The environment in which you play the game

3. How are your expenses

This is a very important factor. If you are a local tyrant, then skip this point and go straight to the whole family. If you have limited expenses, you need to consider game consoles and later accessories, such as PS4 Pro, if you want a better experience , you need to start with a 4k monitor, which will be another expense. 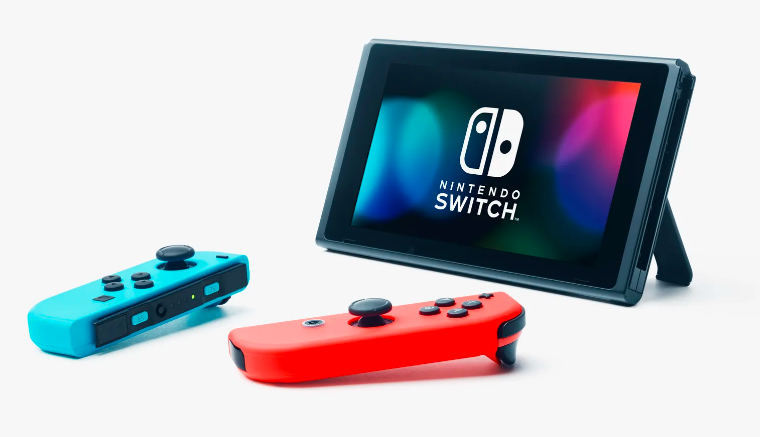 I believe that many small partners will see that there are multiple versions of the game console, such as the national version, the Hong Kong version, the Japanese version, etc. So, what is the difference between these versions? I think there are no more than two, after-sales and games.

After-sales: National Bank generally has an official two-year warranty, while non-National Bank can only find the merchant you purchased for repair, and this can only depend on the quality, either the merchant will help you repair it, or send it back The place of origin, Hong Kong, and Japan will be repaired, and the intermediate postage must be borne by yourself.

The best home entertainment consoles in 2022

The latest game consoles in 2021