The role of the electronic compass 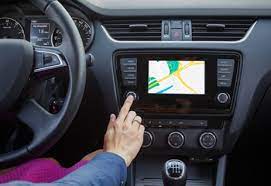 Although GPS has a wide range of applications in navigation, positioning, speed measurement, and orientation, its signal is often blocked by terrain and ground objects, which greatly reduces the accuracy and even cannot be used. Especially in high-rise urban areas and densely-vegetated forest areas, the effectiveness of GPS signals is only 60%. And in the case of stationary, GPS can not give heading information. To make up for this shortcoming, a combined navigation and orientation method can be used. Electronic compass products are designed to meet users' such needs. It can effectively compensate the GPS signal to ensure that the navigation and orientation information is 100% effective, and it can work normally even after the GPS signal is out of lock, so that the star will not be lost. 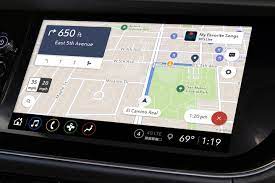 How does an electronic compass work