What is the difference between an electric piano and a piano 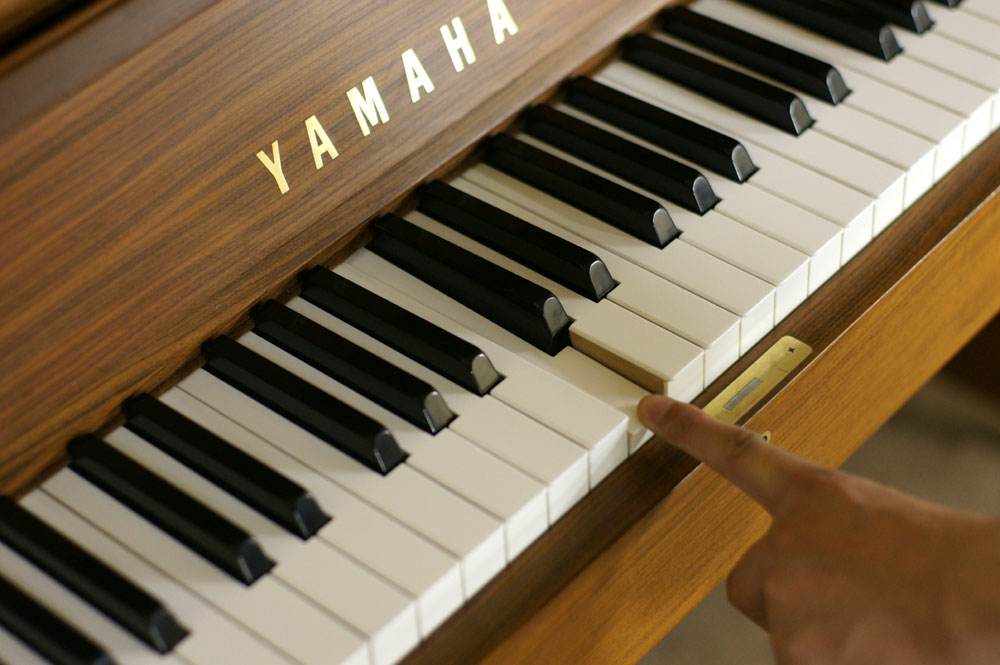 The electric steel itself appeared to replace the piano. The main reasons are: The electric piano is light in weight, small in size and easy to handle.

General electric pianos weigh around 50kg, while ordinary household upright pianos range from 220kg to 280kg. Anyone who has bought a piano should know how difficult it is to carry a piano. After all, it cannot be dismantled and put up again. 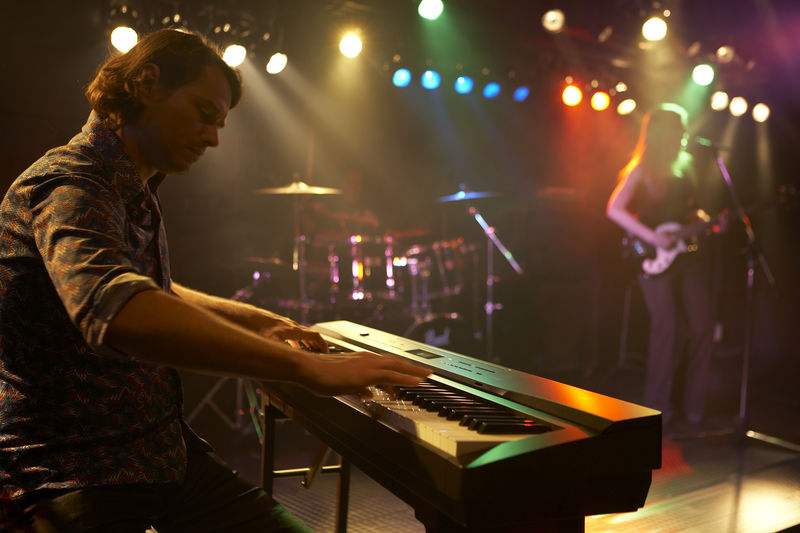 Since the sound-generating structure of a traditional piano is replaced with a circuit board and speakers, the electric piano is much smaller in size and weight than a piano. It is more convenient in some places where the instrument needs to be transported frequently and the space is narrow, and the electric steel does not require tuning and excessive maintenance work.

The cost issue is a very critical factor. For ordinary mid-range electric pianos, the maximum is no more than 1w, and it is generally 5k~8k. And a brand-new piano practice piano, at least 1w5 to start, not counting the manual handling fee and various later maintenance costs. Therefore, electric pianos tend to be more attractive than pianos for those who focus on instrument function rather than performance skills.

But in any case, there is definitely no "daily practice" category for the first electric pianos. Because the sound technology of the electric piano itself is completely different from that of the piano, the touch of the keys is far less real than that of the piano, and the simulated sound is also different from the real one. And we all know that the most important thing in learning the piano is the touch and basic skills of the fingers, as well as the exercise of the learner's sensory ability when listening to music.

The middle and low-end electric pianos on the market do have major shortcomings in terms of keys and sound, but they are better at the price and easy to carry. If you want to temporarily use the electric piano instead of the piano for practice, you must pay attention to the basic skills of your fingers. 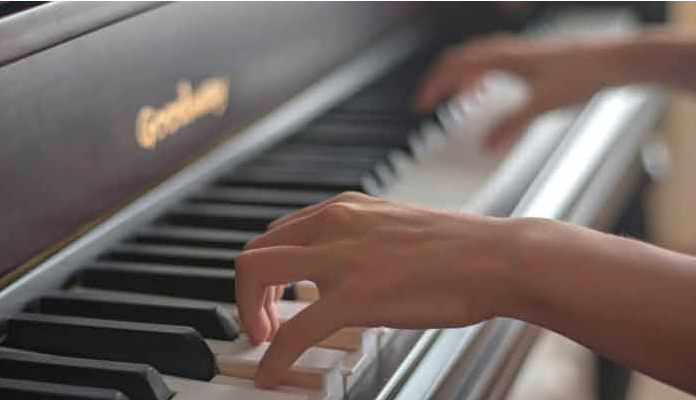 The piano plays a strong note, accelerating down from the beginning. The piano plays weak notes, and only after pressing the keys does it exert force to accelerate the pressure.

Can I master both key touch skills, and then I can play it well on both electric steel and piano?

The piano is so close to the electric steel that the two touch techniques interfere with each other.

Playing both is harder. If you want to play the piano well, you should not practice with electric steel.

However, if you don't plan to play the piano and only want to master an instrument that can play music, it is not impossible to choose electric steel.

How to choose electric piano, electronic organ and piano?

Which is better, electric piano or piano? What's the difference?

The difference and connection between electric piano and electronic organ