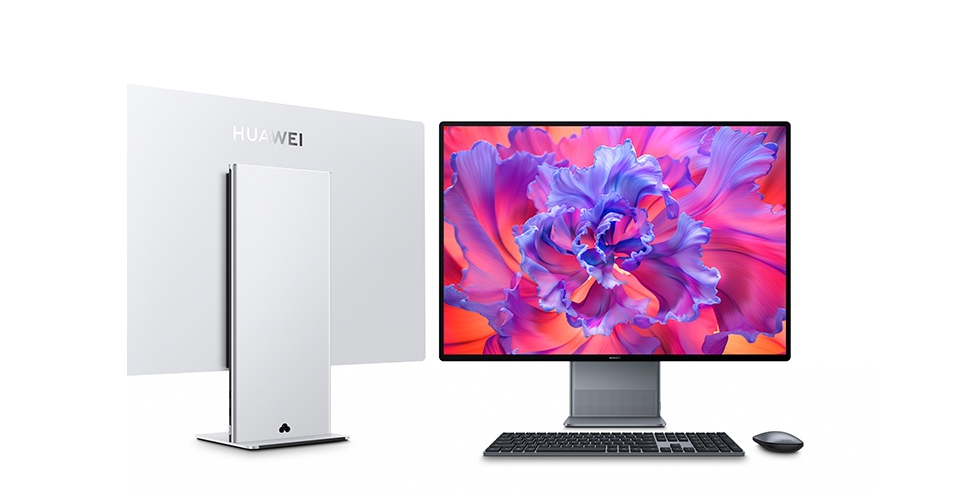 The advantage of an all-in-one computer is its appearance design, which takes up less space than a desktop computer, mainly refers to the space occupied by the host computer, which can support screen operations. The disadvantage is that it is difficult to upgrade, and the heat dissipation is not good. Even the configuration of the very expensive all-in-one machine is relatively low, which is not suitable for playing games. 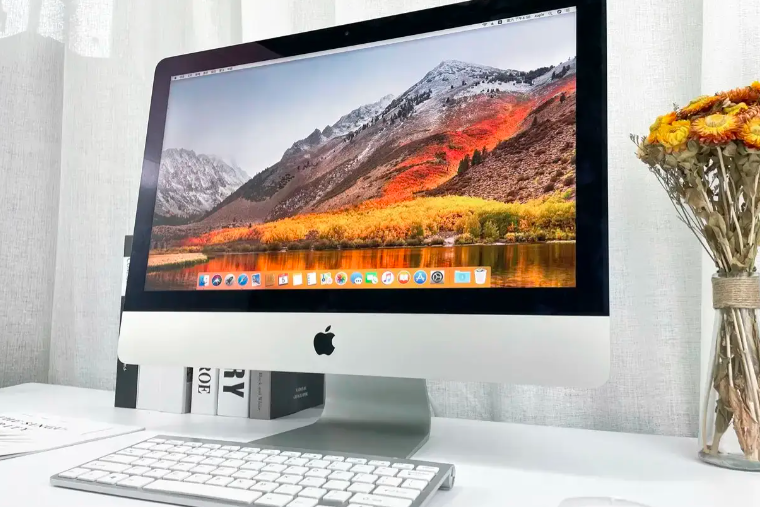 Simple and wireless: The most concise and optimized line connection method, only one power cord is needed to complete all connections and the computer will automatically shut down. Reduced speaker cable, camera cable, video cable, network cable, keyboard cable, mouse cable, etc.

Space saving: Slimer than traditional split desktops, the Lenovo All-in-One Desktop can save up to 70% of desktop space.

Value-for-money integration: It has more functional components at the same price, including cameras, wireless network cables, speakers, Bluetooth, and headsets.

Energy saving and environmental protection: The all-in-one desktop is more energy-saving and environmentally friendly, and the power consumption is only 1/3 of the traditional split desktop (the split desktop consumes 1 kWh of electricity for 2 hours, and the integrated desktop consumes only 1 kWh of electricity for 6 hours). Less electromagnetic radiation. 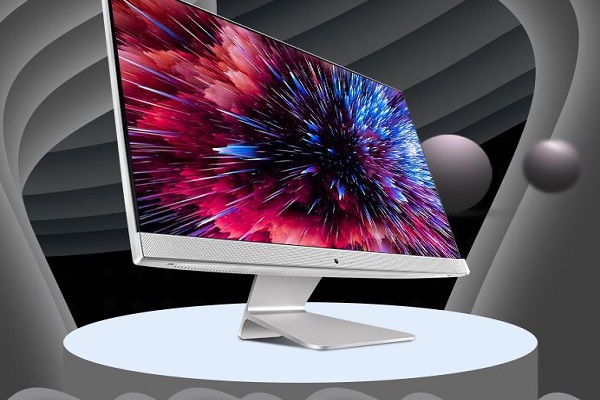 Trendy Appearance: The simple and stylish physical design of the integrated desktop is more in line with the modern people's purpose of saving space and beauty in the home.

Is an all-in-one computer good?

If you are a game enthusiast or game madman, it is not recommended to buy an all-in-one computer. After all, the performance gap is not small compared with the desktop computer of the same price; if you have beautiful pictures, convenience, space saving, and a good after-sales service, you can Consider an all-in-one computer.

What are the advantages and disadvantages of an all-in-one computer?

Advantages and disadvantages of all-in-one computer