As a carnival day for global fruit fans, the 2022 Apple Autumn Conference is expected to be held in early September. As the time gets closer to Apple's autumn conference in September, there is more and more news about Apple products on the market. At this conference, will Apple's five major product lines appear, and what changes will be made to the products on the stage? 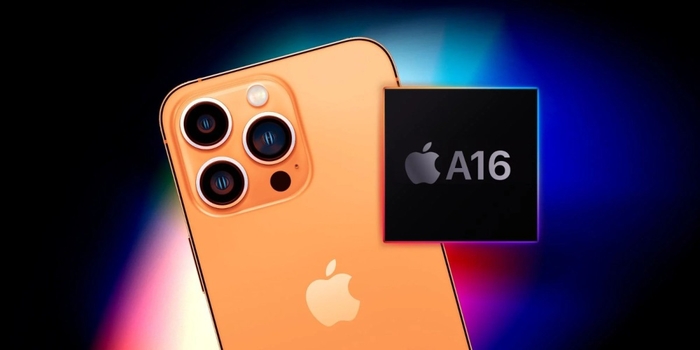 According to the usual practice of Apple's autumn conference every year, Apple will bring a new Apple Watch. In this conference, Apple Watch Series 8 is not expected to be absent.

The new Apple Watch SE2 is expected to be released at this conference. As a "Youth Edition" watch, the configuration has not changed much. In appearance, it maintains the same screen size as the previous generation, and does not support the all-weather display function. Using the new S8 chip and supporting blood oxygen monitoring function, the starting price is the same as the previous generation.

According to the rendering of the iPad 10 released by MySmartPrice, the front of the iPad 10 is the same as the previous generation, retaining the Touch ID physical button, and the back uses a new oval rear camera module. 12 million pixels.

In addition, it is expected that the iPad 10 will use the full-blooded version of the A14 processor, use the same full-fit screen as the iPad Air3, and upgrade the size to 10.5 inches, but it still does not support Apple Pencil 2.

In addition, the iPad Pro 2022 will add a "super-sized" model with a screen size of 14.1 inches and a miniLED material. It is expected that the battery capacity will also increase and support wireless charging. 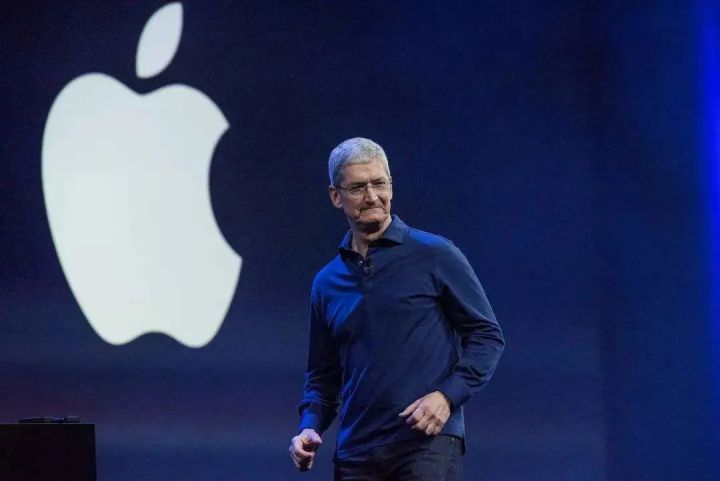 The new 2022 iMac Pro will be equipped with a 27-inch mini-LED display that supports a 120Hz ProMotion refresh rate. In terms of configuration options, the iMac Pro is expected to provide two options on the processor, M1 Pro and M1 Max, and the RAM configuration will have 16GB. , 32GB and 64GB options, and up to 8TB SSD storage options.

The new iMac Pro will have an active cooling system, and under extremely heavy loads, the fans may be noisy.

Since the release of AirPods Pro in October 2019, Apple has not updated and iterated the product for three years. According to foreign media reports, the new AirPods Pro 2 is expected to be released this fall.

This year's WWDC may be the most imaginative in recent years. There's no word on when Apple will hold its annual September event, but given that these events almost always take place in the first two to three weeks of September, it's possible to make some educated guesses. The most likely target dates are September 7, September 13, September 14, September 20, September 21.

Apple's new product launch conference will be held in September, which highlights are worth paying attention to?

The most fully exposed, which king fried products will Apple release in 2022?

Apple's 2022 autumn new product launch preview: including a variety of hardware, or debut in early September