Is the car head-up display practical? 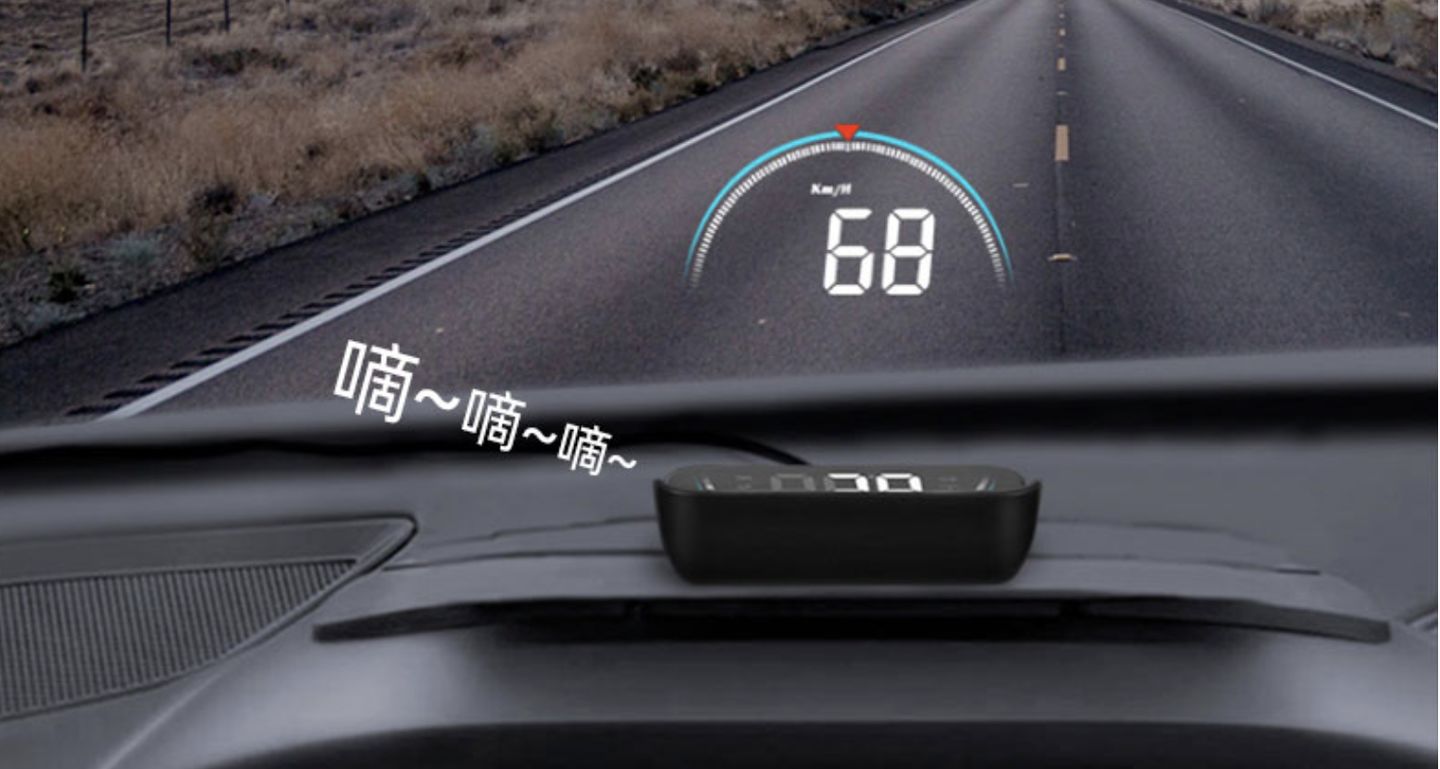 HUD is a head-up display, which was used in aircraft as a flight aid in the early days, and then it was used in automobiles. Simply put, the driver can reduce the frequency of looking down at the instrument, which will prevent the driver's attention from being interrupted and reduce the probability of accidents.

The principle of HUD is to use the principle of optical reflection to project important driving data onto the front windshield. This includes two structures: data processing and image display. Nowadays, this kind of configuration is still used in high-end cars. Some low-end cars are still unmatched, but it can also be achieved through post-modification.

This configuration is not just simple and cool, it is mainly to reduce the occurrence of accidents. When the car is driving at high speed, if the driver often looks down at the information on the instrument, it is likely to lose concentration and drive fatigue. But this has not been widely used, after all, the cost is still a bit high.

Once upon a time, the head up display HUD (Head Up Display) is no longer a patent for fighter jets. HUD was once used as a high-tech configuration for luxury vehicles. Today, HUD has gradually become civilian. On the one hand, HUD, which displays driving information on the front windshield or reflective glass, is indeed an eye-catching high-tech, and of course it can also be used as a money-making tool for manufacturers. On the other hand, HUD is a "random" configuration among many people. Today, let’s take a look at the HUD.

(1) The display position of HUD information is higher than that of the traditional combination meter. In other words, when the driver wants to view vehicle information, he only needs to lower his head 5-10° through the HUD; while looking at the combined instrument, it needs to be lowered by 20-25°. 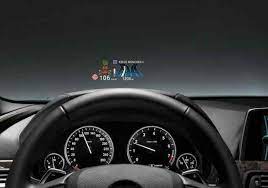 2. What information can the HUD display?

(Note: The following information may not be available, it will be different according to the configuration of the HUD)

(1) Current vehicle speed. It is the most basic information of HUD. On urban roads where speed limit cameras are ubiquitous, this information is particularly important when driving with the highest speed limit or when decelerating in front of the camera.

(2) Navigation information. This is very useful information, especially when there are many cars and roads in the city for navigation.

(3) The red fault mark and red fault light appear, which means that the car will have a great safety hazard when driving.

(4) Driving assistance information, such as speed limit display, active lane keeping information, cruise information, etc., when using the car's high-tech and adjusting, these information can be displayed on the HUD, so that the driver does not need to look down at the instrument. adjust.

3. How is HUD realized? (Take projection onto the windshield as an example)

The windshield is curved. If the image is directly projected on the curved glass surface, the image will be deformed. This requires a corrective measure-so the "projection mirror" and "reflection mirror" are designed to be curved.

4. What are the key components of HUD?

The projection unit integrates a projector, a mirror, a projection mirror, an adjusting motor, and a control unit. The HUD control unit obtains vehicle speed, navigation and other information from the vehicle data bus, and outputs images on the projector.

You may wonder, what is special about this windshield? Indeed, the picture on the left below is a schematic diagram of the sandwich structure of an ordinary windshield. If the HUD image is projected onto the ordinary windshield, it is easy to form image ghosting, and the projection effect is poor.

The PVB film inside the HUD windshield interlayer is wedge-shaped, that is, the glass is thick on the top and thin on the bottom, so that image ghosting will not be formed.

It can also be seen from here that in order to reduce the cost of glass, most of the HUD systems equipped with A and B-class cars will be equipped with a reflective glass (such as the HUD systems of Mazda and Peugeot in the previous example); and in most luxury brands On the other hand, if the cost limit is not so tight, HUD windshield will be used.

I personally think that the head-up display not only enhances the sense of technology, but more importantly, keeps the driver’s sight in front. This is also the original intention of the head-up display design. The head-up display is indeed more practical as a configuration to improve safe driving, but the premise is that the displayed information cannot be too much, otherwise it will be counterproductive.

The driver-centric design is to make it more convenient for the driver to watch the on-board screen and operate the knob while driving; the blind operation is to prevent the driver from taking the line of sight from the front as much as possible; the navigation information can be displayed on the multi-function instrument panel. In order to see the navigation as little as possible to divert the driver's attention. In short, the common purpose of these terms is to let the driver not always look left and right when driving, but stare at the road conditions ahead.

The main basis for the distinction between suspended HUD and instrument desktop HUD is the fixed form.

The suspended HUD is fixed on the sun visor above the driver of the car. This arrangement causes the HUD information to be projected on the upper area of the windshield. The instrument desk HUD is fixed on the center console in front of the driver. This arrangement determines that the HUD information will be projected on the front area of the windshield.