How to choose a computer stand

As a notebook user, I have purchased several radiator bases to increase the distance between the notebook and the desktop while solving the problem of heat collection at the bottom of the notebook. The difference between these radiator bases is that the material and the specifications of the built-in fan are different. The same point is that the angle is fixed and cannot be adjusted.

This question must be asked by some younger brothers and sisters who are just starting out. As someone who has been using laptop holders for several years, said,

A stand is really important. I didn’t think it didn’t matter if there was no computer stand before, but after having it, I found out that it’s really fragrant.

At present, there are already many laptop holders on the market that support height and angle adjustment and can be folded and stored, which can be regarded as an upgraded version of the traditional laptop base, which can meet the needs of using iPad and laptop at the same time. This type of notebook stand has been upgraded in functional design, and it is common to add a lot of expansion ports, such as USB ports, SD card slots, and so on. The addition of the expansion interface alleviates the problem of the limited number of notebook interfaces, and also greatly improves the practicability of the notebook dedicated stand. Of course, the price will also be increased. 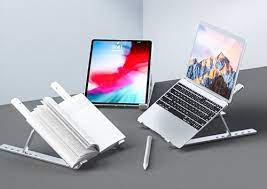 Many young people now have an anterior spine. A series of problems such as hunchback and neurasthenia emerge in an endless stream. Not only affects appearance, temperament, image, but also affects one's health

When bowing your head occupies most of your time, you may experience dizziness, weakness, and body aches. It is a problem with your cervical spine. Cervical spondylosis has grown from scratch to become a common phenomenon, which is inextricably linked with office habits and equipment. The distance between the computer screen and the keyboard is too close, and the neck remains stiff for a long time. After a day of work, many people unconsciously bow their heads and bend over. This abnormal curvature causes uneven stress on our spine, shoulders, necks, and waists. Bear the brunt of it, it is very easy to cause neck muscle damage and contract cervical spondylosis. To get rid of cervical spondylosis, start with a suitable computer stand.

How to choose a computer stand 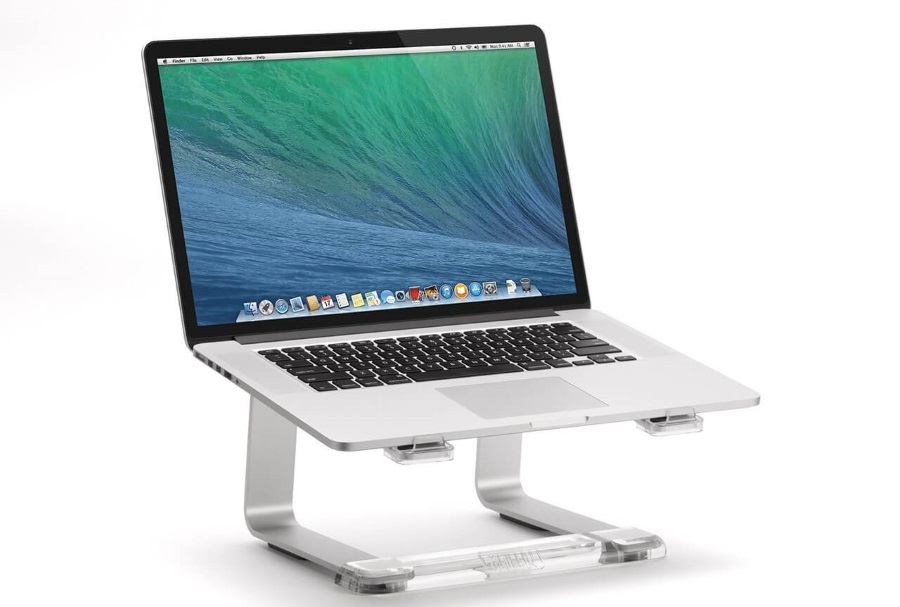 1. According to the different needs of users, in order to meet the state of neck-up, the computer stand can be divided into gas spring stand, which is mainly suitable for moving and fixing the computer monitor on the desk, and it can also easily vertically and flip the screen. Those who often go into and out of the coffee shop, or are used to carrying a computer to move, are suitable for pure support type.

Alloy, ABS plastic and wood, the main appearance of metal, complements the mac series and other metal computers, wood is mainly integrated and natural, and those who have a preference for wood plots can be decisive, and ABS plastic is mainly portable and convenient for mobile office.

How to choose desk

More blogs
"How to choose a computer stand"的评论